The ancient Greeks had dedicated the laurel to the god Apollo and the god of medicine Asclepius. Wreaths were made from its branches to honor heroes and athletes. Ancient Greek doctors and pharmacologists widely used the leaves and fruits of laurel, for its tonic properties, in the stomach and bladder. Hippocrates administered it as an analgesic and Dioscorides used it to dissolve kidney stones. It was also recommended against rheumatism, arthritis, indigestion and aerophagia.

Some of the healing properties

Some ways to use

The presentation of herbs is for informational purposes only. Herbs should be consumed with caution and with the consent of the doctor, especially for those who are receiving medical treatment, but also for pregnant women, nursing mothers and children.

Herbs are not drugs, nor should we consume them recklessly. They cannot cure all diseases. Plants should be used in moderation and always on the advice of experts who know better. Before using any herb, it is essential to make sure it is the right one. Misidentification of herbs is often the cause of many side effects.

There are no reviews yet.

Be the first to review “Laurel leaves 50gr” Cancel reply 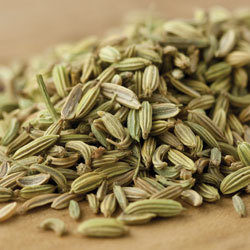 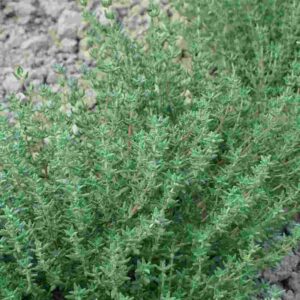 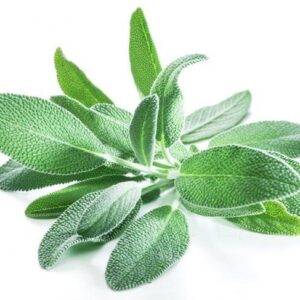